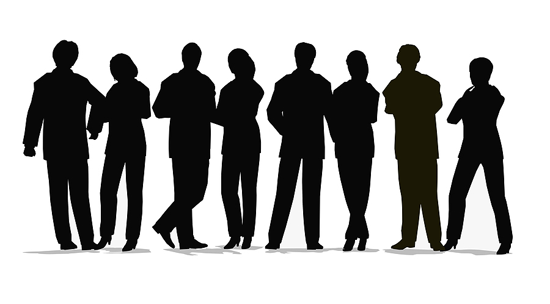 By the daily use of the world wide web the so-called online videos established themselves through the course of the past years. 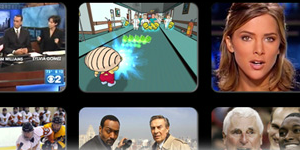 The term media distribution describes the exchange of different media-based formats like pictures, videos and texts via the Internet.

The formation of communities on the Internet is described as social networking.

A content management system is, as the name already reveals, a system for the management of certain contents.